Mowgli - Legend of the Jungle

Mowgli - Legend of the Jungle

So, here is it ....... finally.
I had the pleasure of working on Andy Serkis' Mowgli - Legend of the Jungle. I was originally the Lead Modeller, looking after the "Misfits" group of characters. This Included Baloo, Bagheera (modelled by Sam Gordon) & Tabaqui (modelled by Leon Enriquez) the hyena. I personally took on the modelling of Baloo, having received a great concept from Sam Rowan. I was responsible for the model, sculpted detail and the faceshapes. I also had the opportunity to work on the design on Nisha, Mowgli's wolf mother, as well as her faceshapes. Due to the length of the production I was able to work on the majority of the London character assets, along with a tonne of environment assets. It was an amazing experience to work on these characters and to work with such a great team at Framestore. 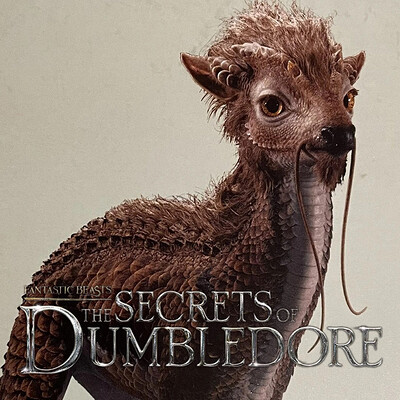 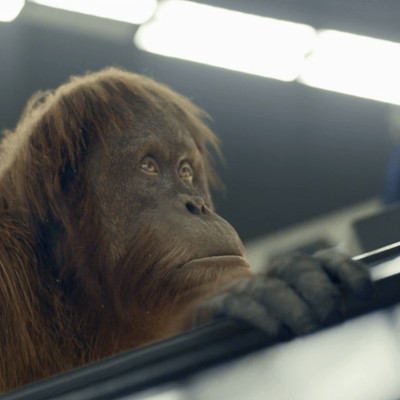 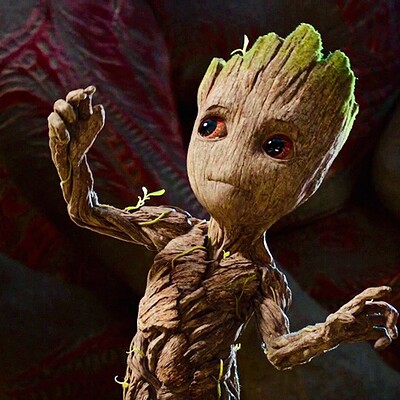